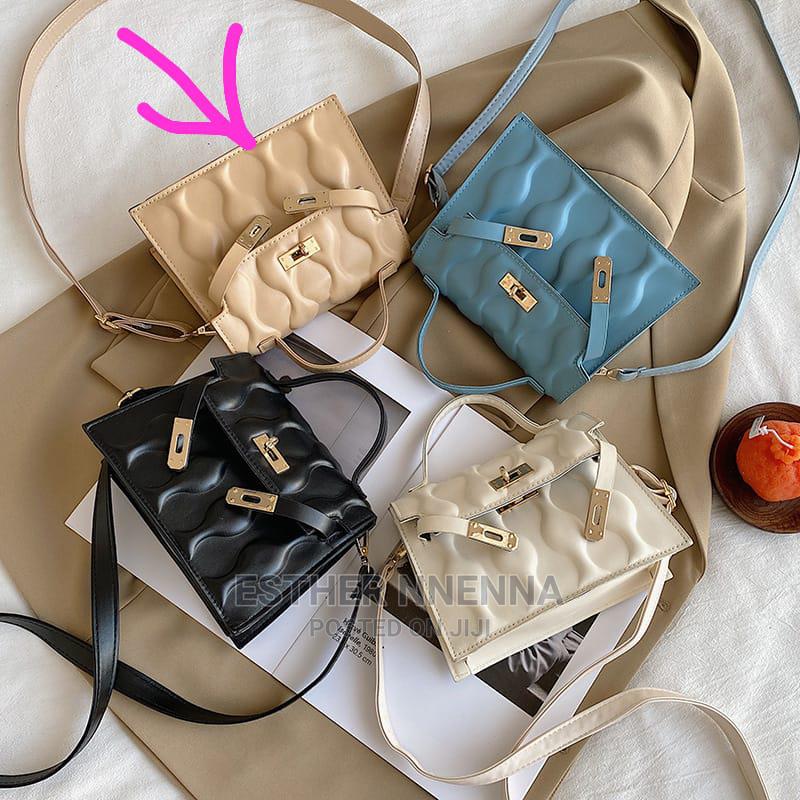 Archive: Ladies Mini-Mag-Brief: In the background the magazine has been restored, in this post you can see it:

One thing to appreciate about the photos is that they also show us the contents of the magazine. As one can tell from the photos, it contains items on the pages not on the covers of other magazines. So, in the article with the photo: the cover is the one on which the photo was taken, and the cover is not actually the same as the other two, but only their cover numbers are known. There are several cover symbols in the magazine. The only ones on the page are “E”, “3”, “B”, “L”, “3”, “2”, and “9”. There are also other characters in the magazine, “A”, “I”, and “A9”.

A second note is that there are no other photos of the series in the magazine. There is one, as you can see by the photo, at the very start of the story and they are on the page as well.

Another important thing I want to mention this time is that the article covers two years after the original publication date. And, because of that, this makes the first part of what appears to be the “series” cover part about the beginning of the main series episode the wrong. It is clear from the photos that the magazine was published a year before. The magazine was published for a year after the series Archive: Ladies Mini